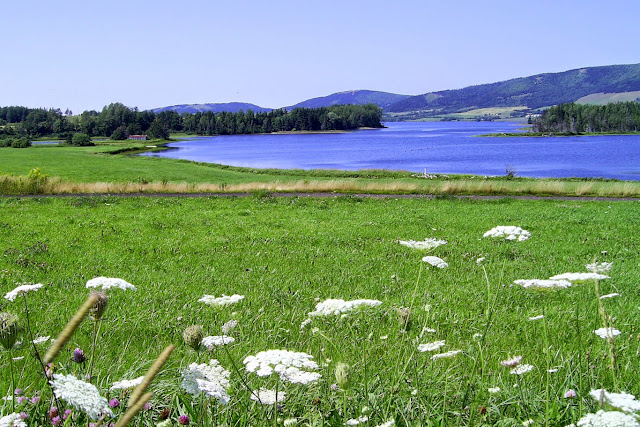 Day 6
Early next morning, I drove up to Truro again on Highway 2. I got the engine oil changed. The car had run smoothly till now, although it had topped 2,00,000 km lifetime mileage. From Truro, I drove straight to Canso Causeway, an artificially created land that connects mainland Nova Scotia to its northern part - the Cape Breton Island.

It was a warm afternoon, a welcome change from the cold Canadian winter as I drove over the Canso Causeway on the Trans-Canada highway and left mainland Canada into the beautiful Cape Breton Island. Canso Causeway is a raised path built over the Strait of Canso and is the world's deepest. At Port Hastings, the Island's entrance, the warm and friendly tourist staff gave me a good idea of the places I could see. The state tourism departments of Canada's maritime provinces have designated trails that give visitors a chance to drive through specific regions to experience their traditions, food and culture. Cape Breton Island has five such drives. Among them is the Ceilidh trail which leads to the 300 km long Cabot trail. The later passes through Cape Breton Highlands National Park, often described as North America's most scenic highway.

I stopped for an hour at the tourist office at the entrance of Cape Breton Island just before Port Hawksbury. I collected as much information as possible about Cape Breton Highlands National Park, my next destination. I also had a chance to use the internet at one of the libraries. Before I began my drive on Highway 19 along the western shore, I had to purchase slide film for my film camera. I was advised by the tourist info centre volunteer to visit one of the popular photography stores in Port Hawksbury. The owner of the store was happy to hear that I had driven all the way from Toronto. I purchased one film and he happily gifted me another one worth about $10. Nice people here, I said to myself! 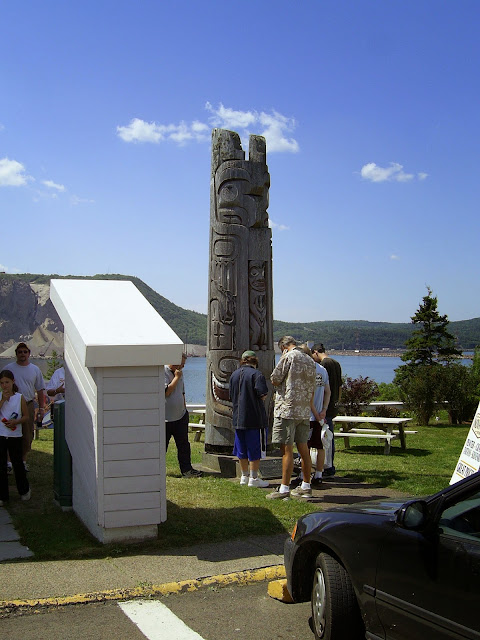 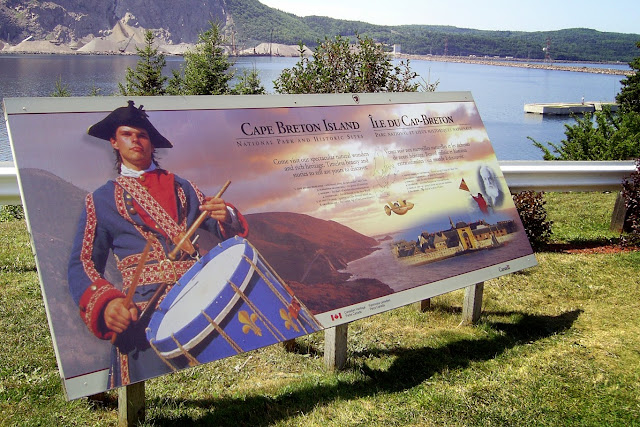 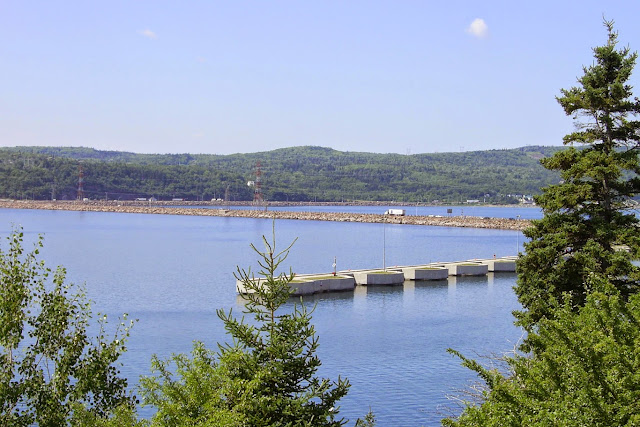 After filling gas, which was a little over $1/ litre I begun my drive to Cape Breton. It was day 6 of my trip and the trip was as good as I had wanted it to be, thanks to the almighty.

Ceilidh trail - Of Scott legends, French culture and serene coastal countryside
As I started my journey on the Ceilidh trail I could see clear waters of Atlantic Ocean embraced the coastline of this 6500 square km island, the landscape often changing from rugged, forest-clothed coast to small fishing villages that hug the coastline. Driving through rolling farmlands, beautiful bays and inlets, along the Island's west coast, rich Scottish heritage greeted me in village after village. The area along Ceilidh trail is home to descendants of the large number of people who migrated from Scotland in early 18th century. Gaelic language and rich music brought by their ancestors continues to hold sway over these people, till day.

The scenery was picturesque, something similar to the Fundy Ecotour scenic drive. I took pictures as usual, stopping where ever I willed. There were some beautiful beaches on the way too. I stopped to give my car a wash at Inverness. 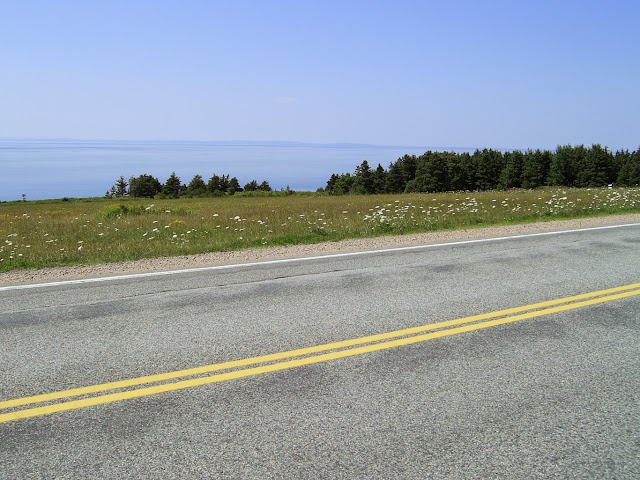 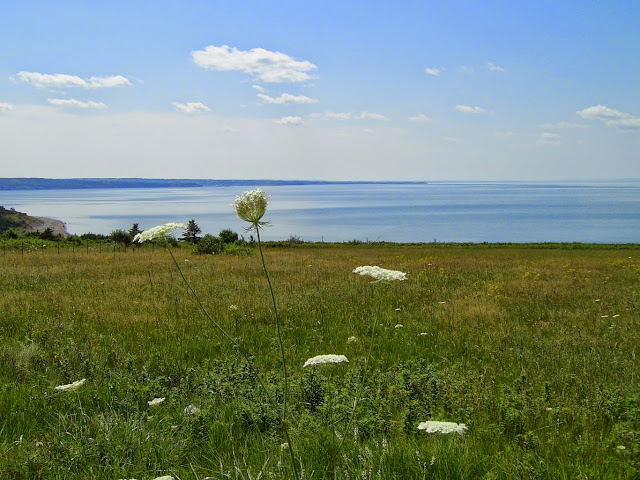 Beyond the picturesque Margaree Harbour, the start of Cabot Trail, is Chetticamp Island. Unlike most of the villages along the Ceilidh trail on the Cape Breton Island, this village was a stronghold of Acadian culture. Acadians are descendants of French who migrated to this province mainly during 17th century. There are different varieties of Acadian food and some of the French words they use like bargou for oatmeal porridge are unique only to the local French. I had my fill of delicious Acadian food and spent some peaceful moments at the island's picturesque lighthouse, well known for its views of the Gulf of St. Lawrence. 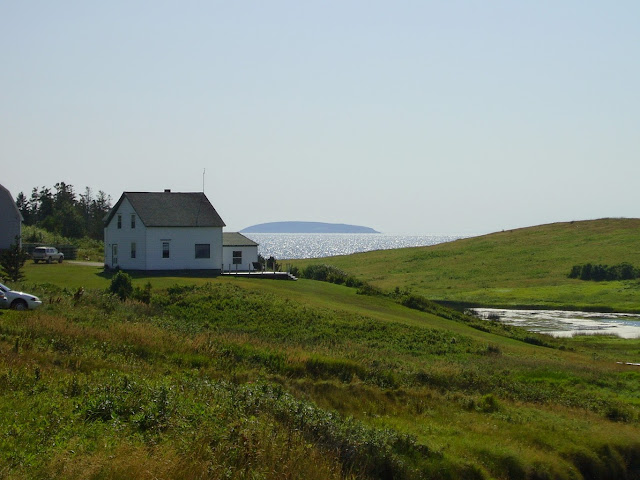 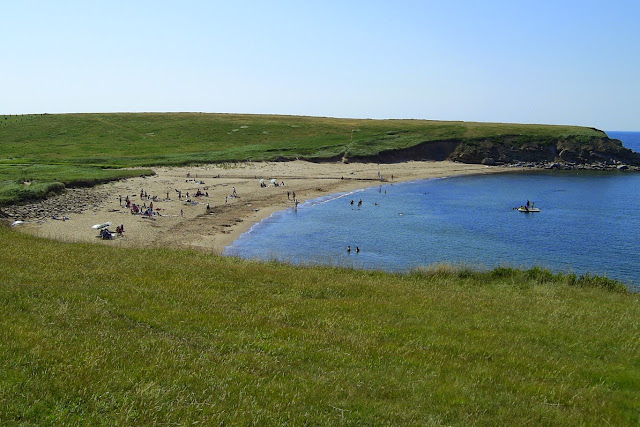 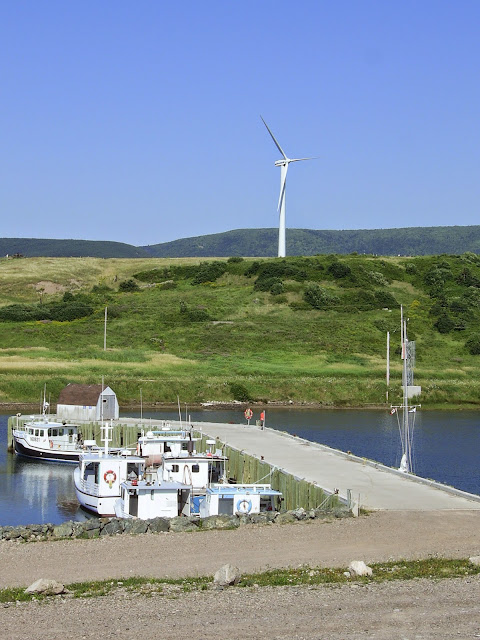 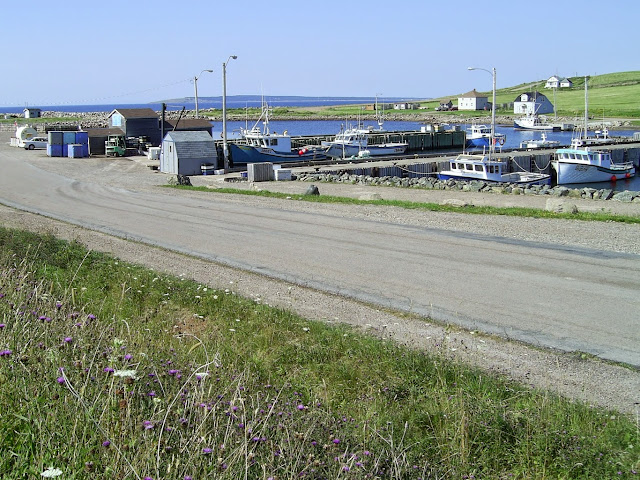 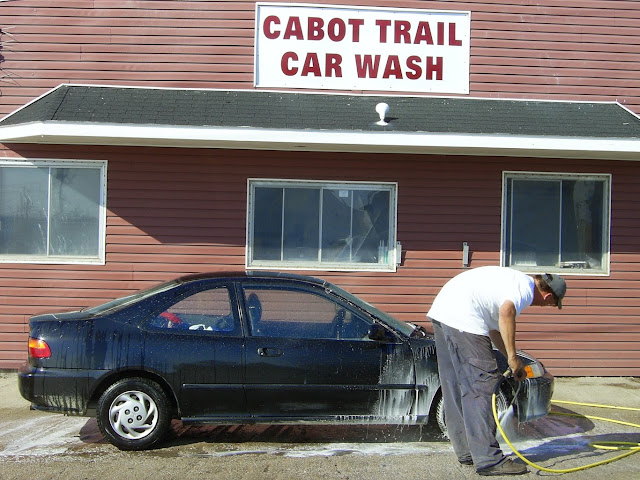 For more information about a destination, have a tourist destination or your property listed on this page or to buy an image please email the author at tumkurameen@gmail.com
Cabot Trail Canso Causeway Cape Breton Ceilidh Trail Chetticamp Island Gulf of St. Lawrence Margaree Harbour Maritimes North Atlantic Nova Scotia Strait of Canso Truro