Showing posts from March, 2010
Show all

Of unforgettable and the forgotten wonders 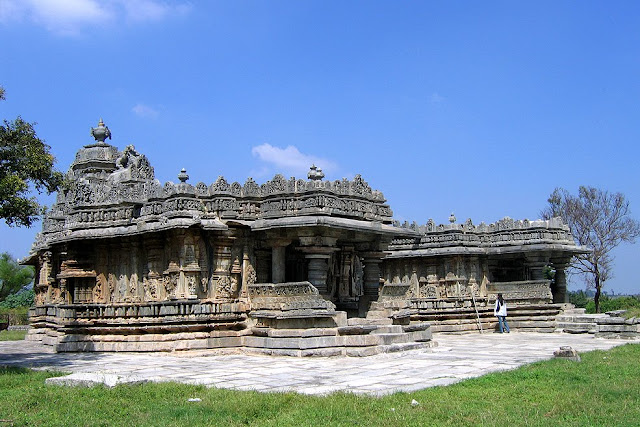 The Hoysala period temple at Mosale village, near Hassan City, west of Hassan - Mysore state highway in Karnataka. India is a land of immense creativity. From the pre-Islamic India temples of Khajuraho (Central India) to the last of Mughal era structures of Safdarjung tomb (Delhi), through ages, even a small period of peace in a kingdom/ region resulted in architectural master pieces. Even the British invested considerable resources in building the  Viceroy's House - the present day Rashtrapati Bhavan (President of India's house). But there are so many architectural and geological wonders in India that  it is simply impossible for the Governments (state and central/ federal) alone to maintain these. While the Governments use their meagre resources to take care of the famous ones, the less fortunate ones remain hidden, at the mercy of time and often, vandals. Click on image above to read details on it .  While in Canada , we went on a trip to study &
2 comments
Read more
More posts