Showing posts from November, 2009
Show all

My fascination for Central India's forests 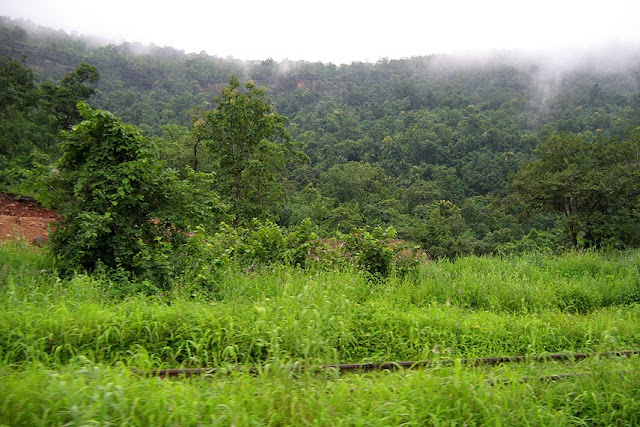 A view of Central Indian forests from train, on the Delhi - Bangalore (Bengaluru) journey As a high school student, in late 80s, I had a keen interest in geography, particularly the different states of India. One state that marvelled me, because of its size and the amount of forests it had, was Madhya Pradesh (MP). During one of those years, I accessed a full spread map of Madhya Pradesh tourism. I don't remember if it was of my father or I got it as a supplement in one of the national dialies. But, I remember going through it keenly and reading its notes on the state's different parks and sanctuaries. In 1993-94, I bought a TTK book-map on India's wildlife, one of the best ever produced, to date. The book map showed the location of various PAs (protected areas) in MP. The map increased my curiosity of the state further, particularly the cluster of PAs at the junction of south-eastern MP (now Chattisgarh), northern Andhra Pradesh and eastern Maharashtra. The
2 comments
Read more 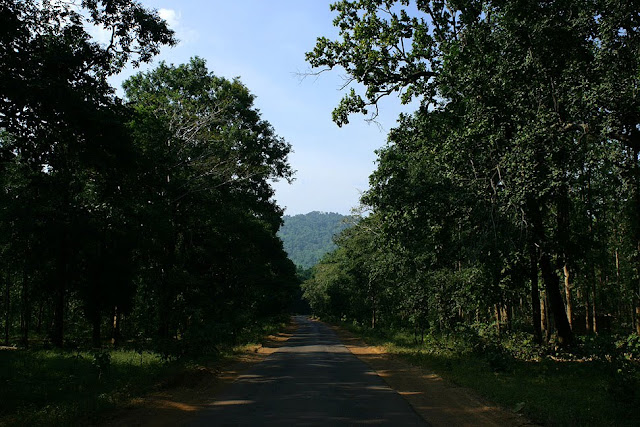 A quiet road running through Achanakmar Tiger Reserve in Central India's Chattisgarh state The state of Chattisgarh was carved out of Madhya Pradesh a few years ago. The state is rich in forests and minerals. Thou gh the state has been in news of late due to naxalism - organised political violence, the central and northern parts of the state still make for a safe destination for tourists. Inherting the tourist infrastructure of the Madhya Pradesh Government, Chattisgarh still has many pretty and picturesque rest houses amidst natural scenery. The famous Kanha Tiger Reserve, in Madhya Pradesh, is not to be seen in isolation. For, it is connected with many other tiger reserves through forested corridors. These corridors are critical for the tigers of the whole of Central India's Satpura Maikal landscape (SML) as they allow the big cats to freely move and disperse to the more safe and prey-loaded parks. Among these tiger reserves is Achanakmar. The forests of Achanakma
2 comments
Read more
More posts