Those of you who have been following the River linking/diversion proposals in Karnataka, might find this useful.

The following is the advertisement that appeared in the Times of India, Bangalore, April 17, 2007 (Page 19) regarding "Soubhagya Sanjeevini", the name given to River diversion / linking project in Karnataka's Western Ghats.

Please click on the advertisement below to enlarge it Looking at the map of the project and also the original Detailed Project Report (DPR), the proposed network of canals will cut through the following protected forests:

If you are opposed to the idea of destruction of these forests, make sure your have your opinion known to the Government at this juncture.

BACKGROUND OF RIVER LINKING PROPOSAL IN KARNATAKA'S WESTERN GHATS
Introduction:
Since late 1990s. there have been calls to divert the waters of Netravathi River and its tributaries including the Kumaradhara and Kempuhole Rivulets to the dry eastern districts of Karnataka i.e. Tumkur, Kolar, Chitradurga and Bangalore. The proposal was originally mooted by a retired Government Irrigation Engineer Mr.Paramashivaiah and supported by politicians from Tumkur like Ex. Lok Sabha M.P. Mr.G.S.Basavaraju.

Critical questions unanswered:
Critics call the proposal, a would be financial, environmental and political/social disaster. Among other things, the project aims to divert rivers flowing west starting from south at Lingadahole in Kodagu district to the Shiruru River bordering Shimoga district in the north. The rivers are proposed to be linked through two huge parallel concrete canals through the length of Karnataka's Western Ghats. The intriguing part of the project is that it aims to divert the water from the head waters of the rivers. Any sane person would know that the amount of water available in any river is to be calculated and collected after it merges with its streams away from its meagre headwaters. But going through the map of the project it makes one believe the proposal envisages diverting the headwaters themselves without looking into diverting the water downstream after it gains volume.

Cost:
a) Financial cost: It is said the project needs around Rupees 50,000 crore, which will have to be borrowed from international financial organisations / foreign banks.

b) Environmental cost: The original detailed project report (DPR) submitted to the Government of Karnataka claim that the total forest area intended to be submerged is 7716 hectares. But they have failed to include the forest cover to be lost to transport men and material, service roads to be constructed to approach the work sites, settlements for construction and then maintenance, new power transmission lines to be drawn and finally the green cover to be lost to lay the canal itself. Looking at the map of the project and also the original DPR, the proposed network of canals cut through Pushpagiri wildlife sanctuary, Bisle/ Kukke Subramanya rainforests, Kudremukh national park, Kollur Mookambike wildlife sanctuary/ Kodachadri rainforests and Someshwara wildlife sanctuary/Agumbe rainforests. Unlike the earlier hydroelectric projects in the Western Ghats, which mostly submerged forest area at the single place of dam site and backwaters, this proposed scheme is going to deforest the Western Ghats for a stretch of 300 kilometres cutting across its length.

c) Political/ Social cost: There have already been protests in the Western Ghats district through which these canals pass and counter protests in the districts that supposedly benefit from the project. This has led to disturbance of peace among people and fears of water-wars between districts on the scale seen for the past two decades over Kaveri river waters.
------------------------ 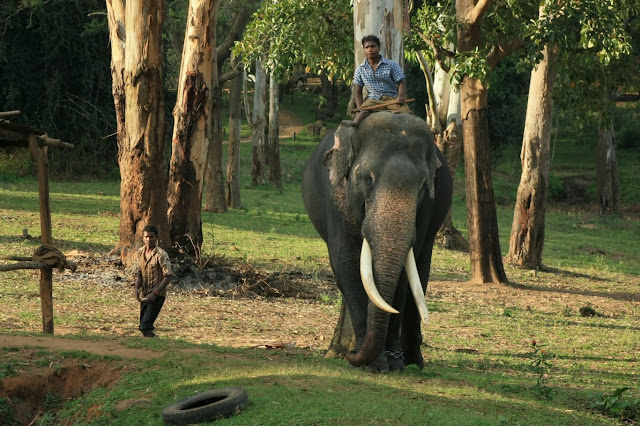 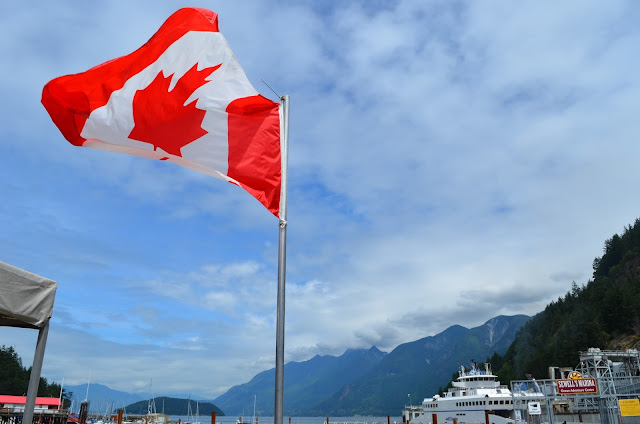